Chiba Prefecture’s Isumi Railway will run a special train tour for 20 starry-eyed passengers on February 6th this year that will feature an on-board planetarium and a stop at a rural station for direct observation of the night sky.

END_OF_DOCUMENT_TOKEN_TO_BE_REPLACED

Tokyo Disney Resort is a major attraction on Tokyo Bay which includes two massive theme parks: Tokyo Disneyland and Tokyo DisneySea. Although bus services are available, the most enjoyable and convenient way to visit Tokyo Disney Resort is to travel by train. Visitors can transfer directly from JR Maihama Station to neighboring Resort Gateway Station, and then enjoy a ride on the Disney Resort Line, an automated monorail that runs in a loop around the resort linking all of its major attractions. Last summer, a new six-car train (Resort Liner Type C) began operating on the Disney Resort Line, the first new vehicle to be introduced since the line first opened in 2001. This new train has a two-tone exterior design with white on top and a yellow wave-like pattern flowing beneath. 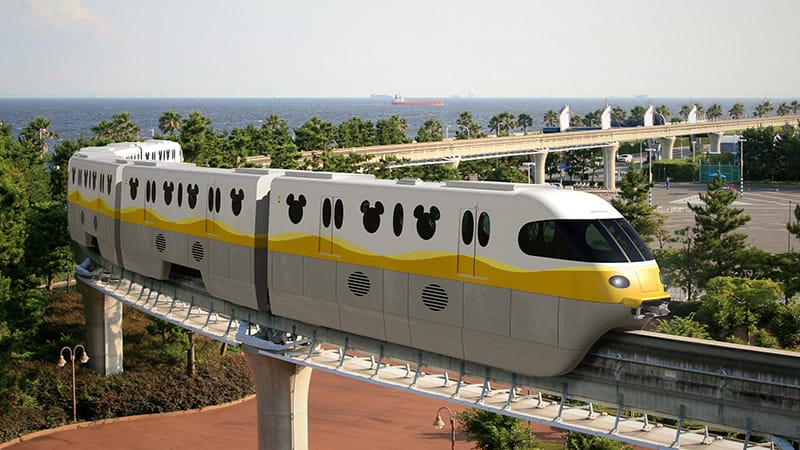 END_OF_DOCUMENT_TOKEN_TO_BE_REPLACED

The Nagamare Kaikyo is a sightseeing train that runs along the scenic coastline of southern Hokkaido. This train’s route runs between Hakodate and Kikonai offering wonderful views of the Tsuruga Straits and Mount Hakodate along the way. Although this train first ran in the spring of 2016 it was voted Japan’s top railway tour train in the very same year. 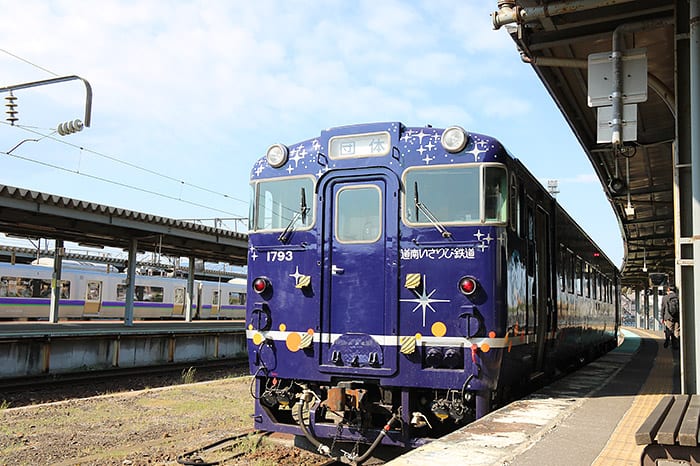 END_OF_DOCUMENT_TOKEN_TO_BE_REPLACED

A new version of the train simulation game “Densha de Go!!” was released for PlayStation 4 and Nintendo Switch on December 3rd, 2020. 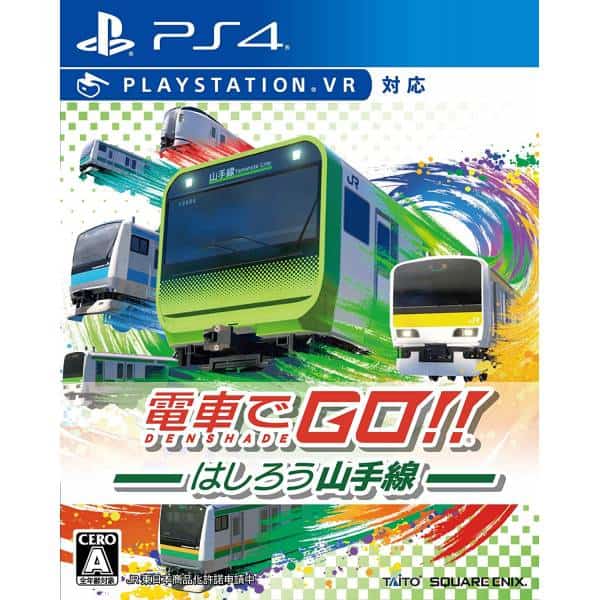 A new console version of Densha de Go!! is now on sale

END_OF_DOCUMENT_TOKEN_TO_BE_REPLACED

In an effort to entice more domestic travelers to Sapporo this winter, Sapporo City has decided to make its major tourist facilities completely FREE throughout the month of February next year. This is part of a raft of measures aimed at boosting the local tourist industry during what looks likely to be a difficult winter season. 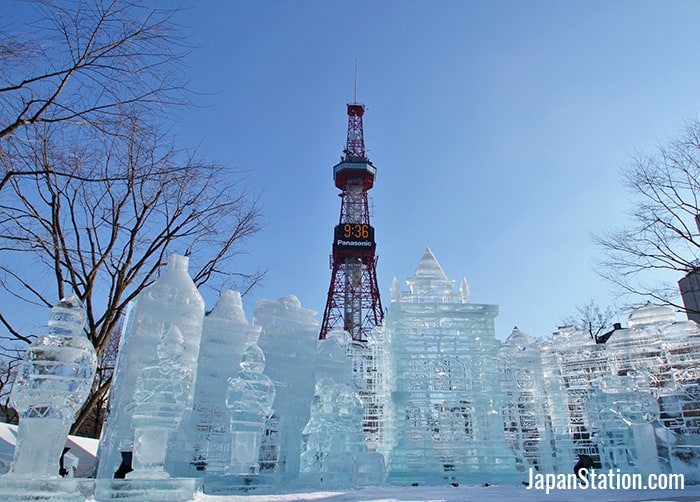 In normal years Sapporo would see its highest tourist numbers in February because of the annual Sapporo Snow Festival, but next year there are plans to hold the festival on a much reduced scale and it is feared that tourist numbers will fall dramatically as a result END_OF_DOCUMENT_TOKEN_TO_BE_REPLACED 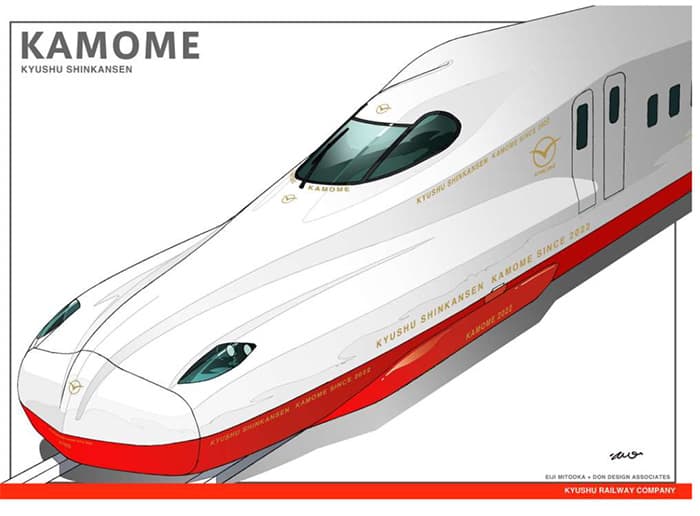 An artist’s impression of the new Kamome Shinkansen

END_OF_DOCUMENT_TOKEN_TO_BE_REPLACED

This month JR Hokkaido celebrated its 140th anniversary with the launch of a new multi-purpose limited express train called the Hamanasu. The Hamanasu is the first Kiha #261 5000 series train which as well as running regular express services, will also function as a special sightseeing train and provide extra services during busy periods. The second Kiha #261 5000 series train will be called the Lavender and will be introduced in April 2021. 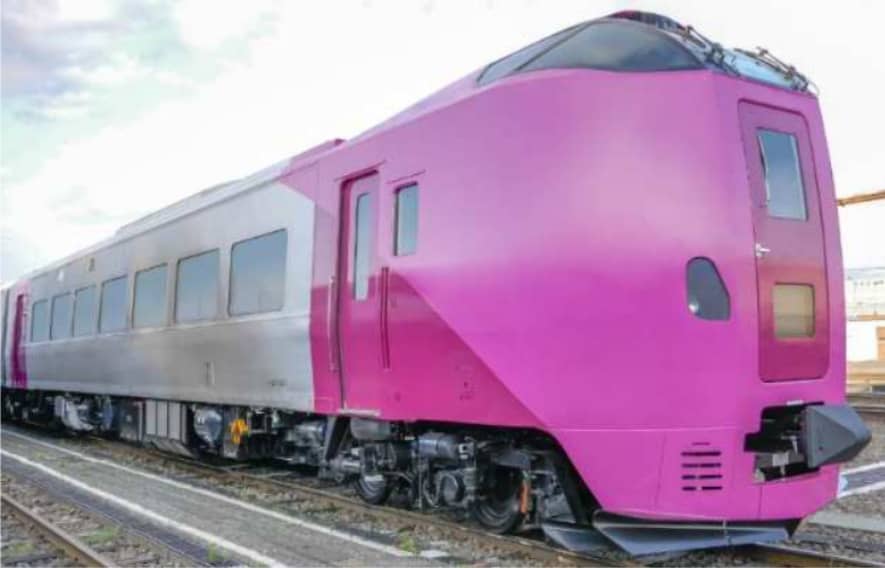 END_OF_DOCUMENT_TOKEN_TO_BE_REPLACED

This autumn JR Kyushu will debut a new tourist train called the “36 plus 3”. Running a complete circuit of Kyushu over a five-day period the new train will have a six-car formation with 103 seats. All cars will be first class Green Cars with options for gourmet lunch and dinner menus featuring the very best local cuisine. 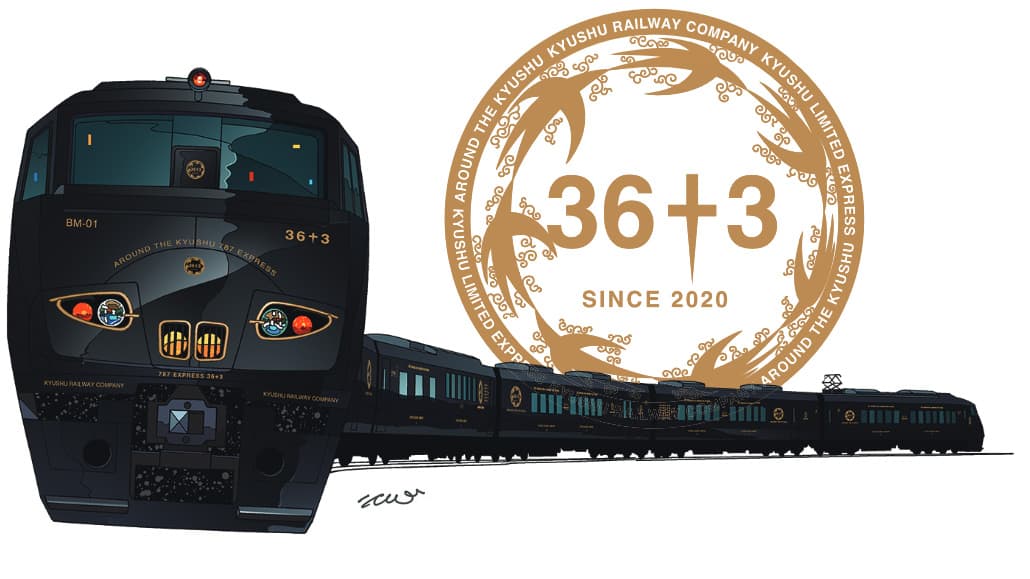 END_OF_DOCUMENT_TOKEN_TO_BE_REPLACED

Belles Montagnes et Mer (or “Berumonta” for short) is a special sightseeing train operated by JR West in Toyama Prefecture. This is mainly a weekend train which connects the cities of Takaoka and Nanto via the JR Johana Line on Saturdays, and the cities of Takaoka and Himi via the JR Himi Line on Sundays. Conveniently, Hokuriku Shinkansen passengers can transfer directly to this sightseeing service at Shin-Takaoka Station.

END_OF_DOCUMENT_TOKEN_TO_BE_REPLACED

Earlier this year Kansai Rapid Railway Co., Ltd. received government approval to carry out construction of the new Naniwasuji Line which will provide a more direct link between north and south Osaka. The new line will be 7.2km long of which 6.5km will be underground. 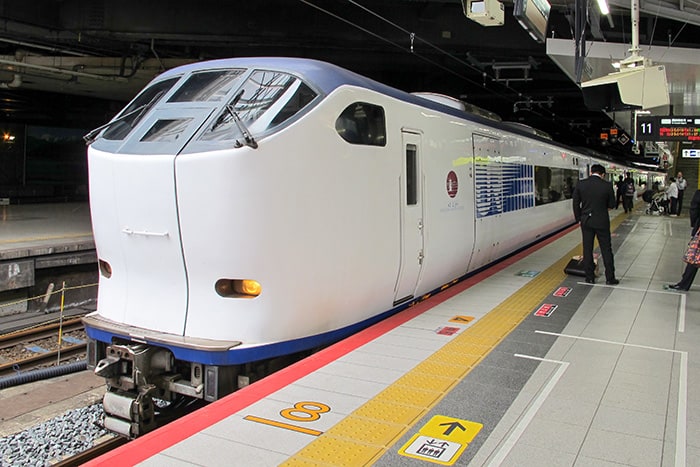 JR West’s Kansai Airport Express Haruka. Currently it runs via the Osaka Loop Line, but when the Naniwasuji Line is completed the route and journey time will become much shorter

Take a Ride on Kyushu’s Only Steam Train: the SL