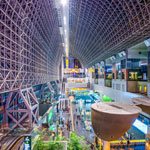 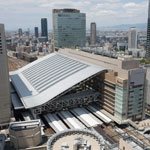 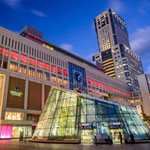 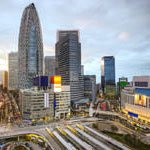 If you’re going to travel in Japan, there’s one essential thing you should get aside from a Japan Rail Pass: a prepaid train card. It allows for easy, speedy travel across various rail companies after you charge it with cash. Prepaid cards are probably the single most useful tool for riding the rails in Japanese cities. Read more

It may come as no surprise that Japan, home to the world’s busiest train station, also has some of the busiest air routes in the world. Read more

The Japan Rail Pass is a discount pass for travel on Japan Railways (JR) rail lines and is one of the best value deals for touring Japan. Read more

It’s one of the most iconic images of modern Japan: a needle-nosed bullet train speeding past majestic Mt. Fuji, the tallest mountain in the country. The picture not only signifies a triumph of technology over nature, it symbolizes a reverence for engineering design and natural beauty that is one of the hallmarks of Japanese culture. In effect, the bullet train represents Japan itself. Read more

The Complete Guide to Lost and Found in Japan

Lost something in Japan? You’re in luck — chances are good that you’ll get it back. Countless travelers in Japan have reported being reunited with lost valuables, including wallets with all the cash intact. There are some procedures to follow, however. This article will help you navigate them to retrieve property lost on rail transport systems. Read more