Craft beer fans will be delighted to know that Kitauchi Brewery have opened a new beer bar at Tokyo Station. The “Hitachino Nest Brewing Lab” has ten varieties of Hitachino Nest Beer on tap, and a special limited edition “Tokyo Station Beer” to celebrate the new bar’s opening on December 1st. 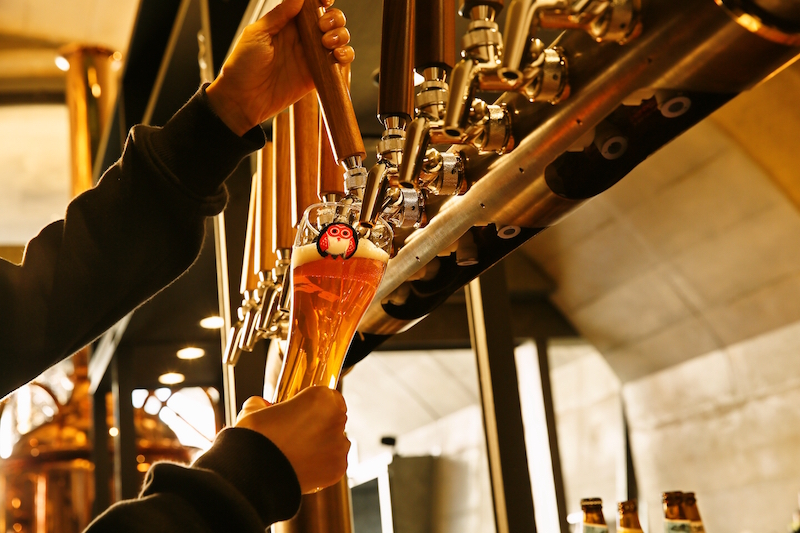 The new bar will have ten beers on tap

Kitauchi Brewery was established in Ibaraki Prefecture in 1823 as a sake and shochu producer, but began production of craft beers in 1996. The Hitachino Nest brand with its distinctive owl logo now boasts the biggest sales worldwide of Japanese craft beer. The company opened their first “Brewing Lab” in the Kanda district of Tokyo last year and are now following the success of that venture with a new branch in the Granroof building by the Yaesu exit of Tokyo Station. 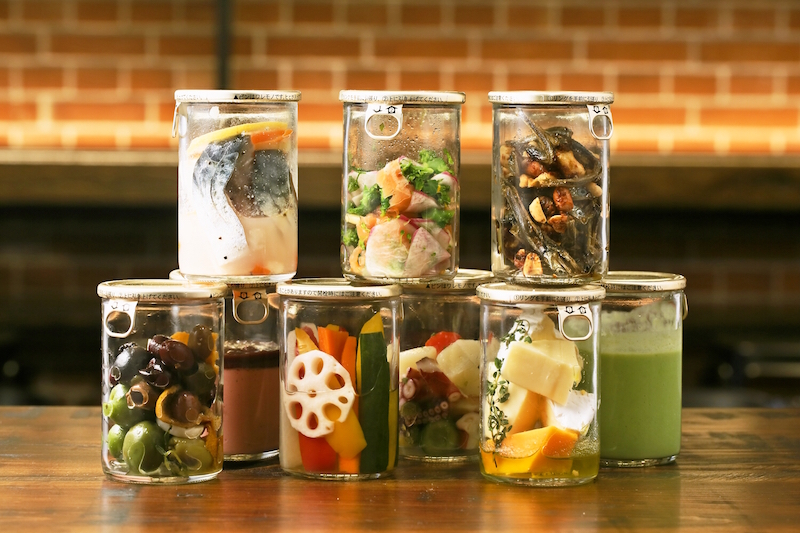 The new bar also stocks a unique range of 18 different snacks which are packed and pickled inside sake cups and cost between 380 and 780 yen. These snacks are cleverly designed to complement the flavor of the beers. And if you feel the need for something more substantial, the bar also has a deep fried pork sandwich with tartar sauce or a marinated mackerel sandwich. Sandwiches cost just 600 yen. 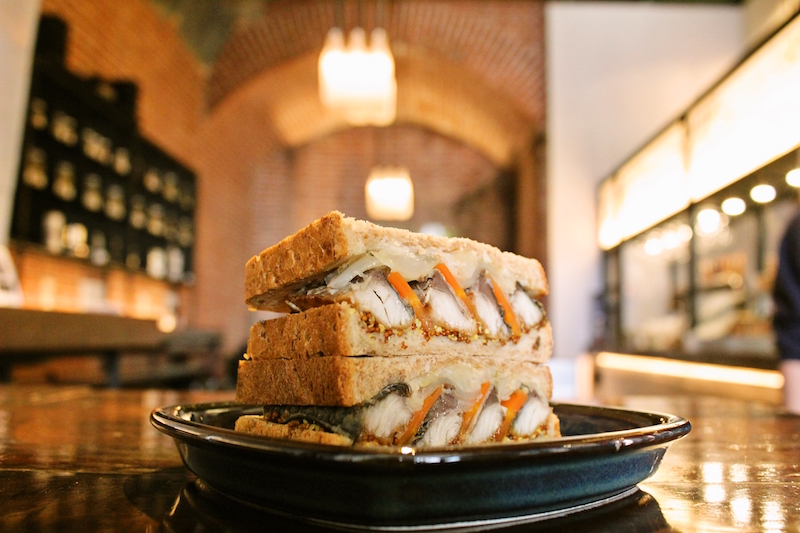 Hitachino Brewing Lab Tokyo Station is located on the 2nd floor pedestrian deck of the Granroof building and is open from 11.00 – 23.00 with last orders at 22.30. Until December 25th visitors to the bar can also enjoy a view of the Tokyo Station “Light on Train” winter illuminations between 17.00 and 22.00. 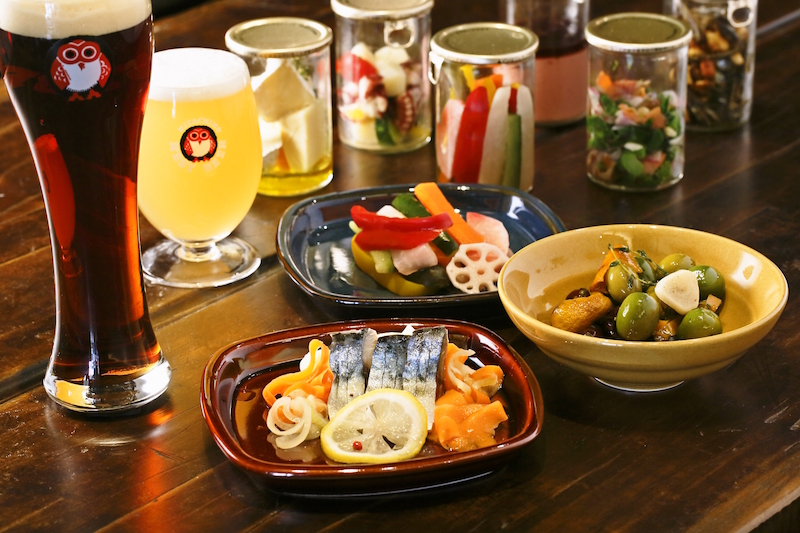