Tobu Railway have announced a new railway station to be opened at Tobu World Square theme park. Tobu World Square Station will be located between Kosagoe and Kinugawa Onsen stations on the Tobu Kinugawa Line and will be formally opened in the summer of 2017. The new station will be 700 meters to the north of Kosagoe Station with one platform and a single track. It is the first new station built by Tobu Railway in 12 years. 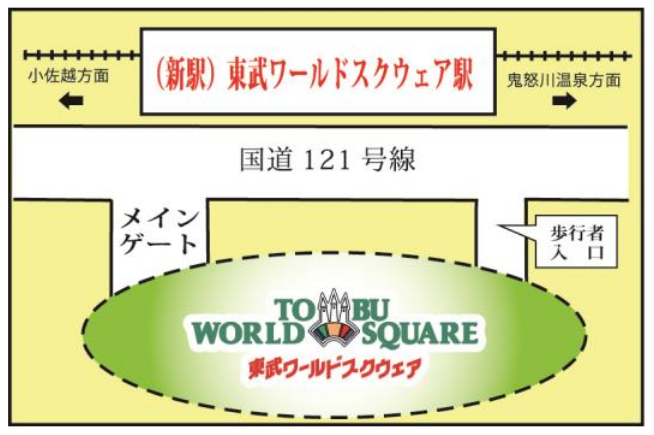 Tobu World Square is a theme park close by the Kinugawa Onsen hot spring resort in Nikko City, Tochigi Prefecture. The park is an architectural museum which features 102 scale models of famous buildings from all around the world including 45 UNESCO World Heritage Sites. At present the closest station to the park is Kosagoe Station, which is a 10 minute walk away. Many visitors also take shuttle buses from Kinugawa Onsen Station or from their resort hotels. However, from next summer visitors will be able to travel directly to the park on train services from Asakusa and Shinjuku stations in Tokyo. 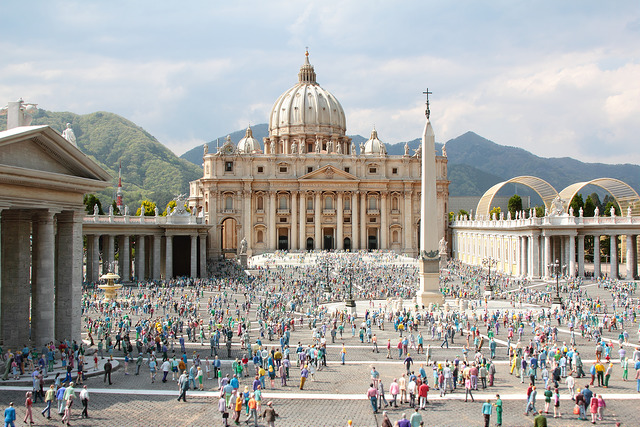 The opening of the new station has been timed to coincide with another Tobu Railway project: the revival of steam locomotive rides along the Tobu Kinugawa Line. From next summer there will be three 35 minute steam locomotive rides per day on Saturdays and public holidays between Shimo-Imaichi Station and Kinugawa Onsen Station. This new nostalgic attraction, plus the convenience of the new station at Tobu World Square are sure to provide a boost to the local tourist economy. 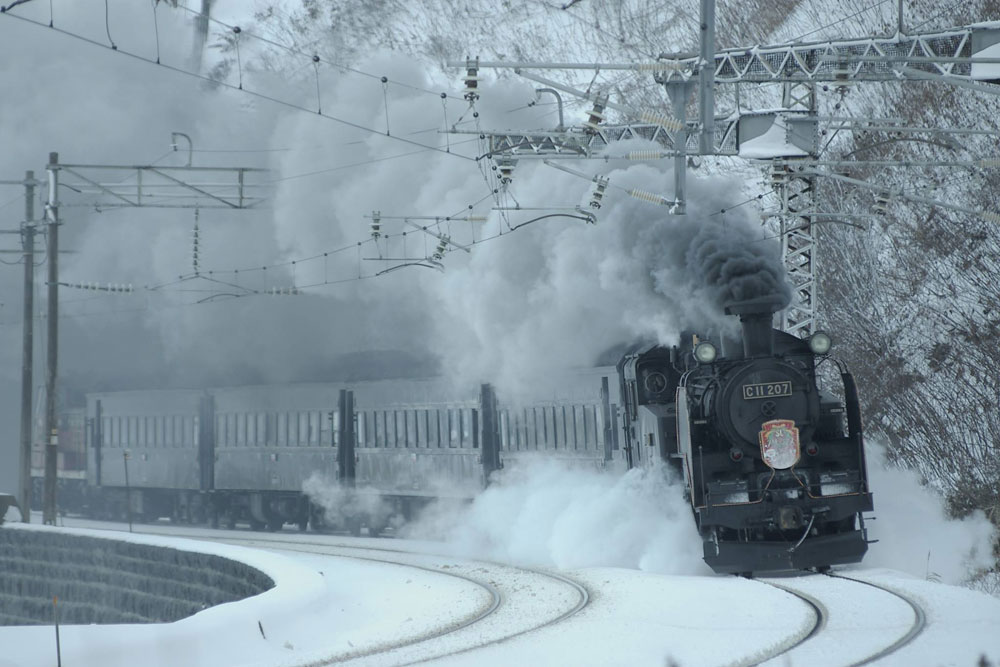