Seibu Railway and Sapporo Beer are running a special “Seibu Yebisu Beer Express” on October 6th and 7th this year. One of Seibu Railway’s Limited Express Red Arrow trains will be specially fitted with a bar counter, barrels of draft beer and taps for this two hour all-you-can-drink event. This is a repeat run for the Yebisu Beer Train which made its first run with all seats occupied in September 2016. 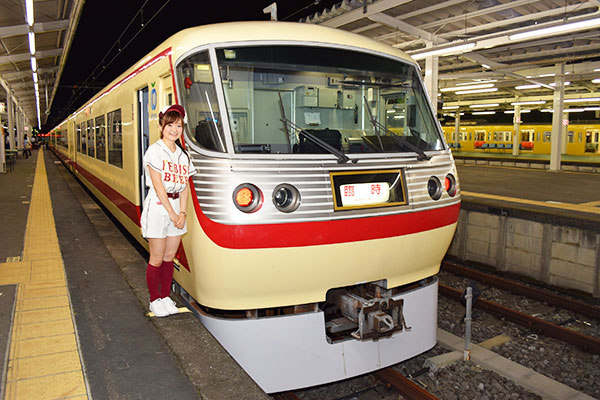 Last year’s beer train ran for just one hour, but due to the event’s popularity, this year it will run for two hours, and there will also be a “Secret Station Bar” at Seibu Kyujo-mae Station which will be limited to paying participants. The train will run between Tokorozawa Station in Saitama Prefecture and Ikebukuro Station in Tokyo between the following times: 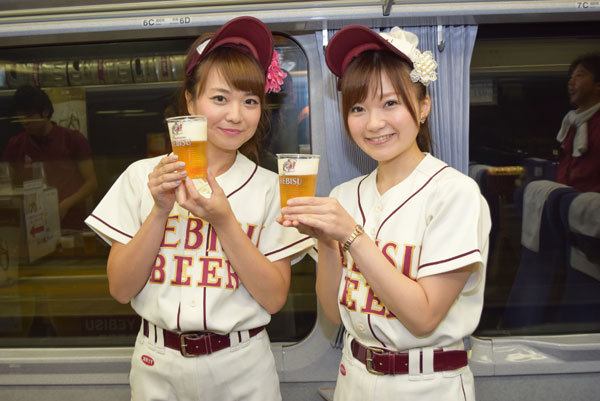 On board the train passengers will be served by Yebisu Beer Girls from the MetLife Dome Baseball Stadium and can quaff as much Yebisu Beer as they please. Barrels of Yebisu Meister Beer and Pole Star Sparkling Wine will also be available to sample. To complement the beer there is also a choice of two bento box food courses which include dessert: Chinese food from Tokorozawa ryokan hotel Kikusuitei, or a Japanese food from Tokyo restaurant Sasaya. 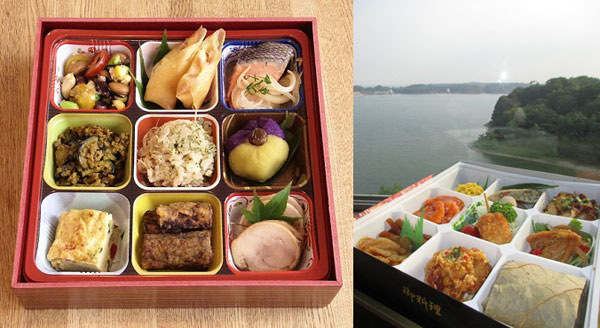 Judging from the cheerful faces on last year’s Beer Express this is sure to be a very happy train trip! 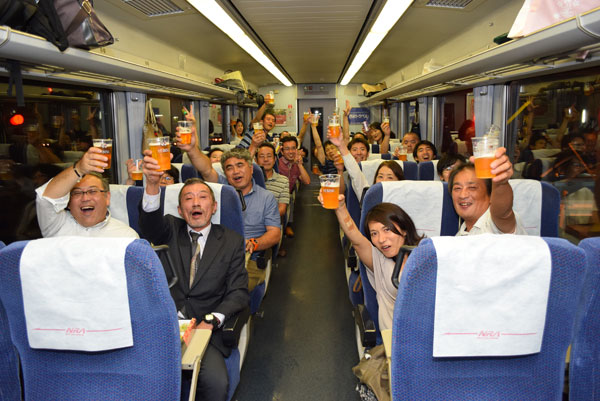