JR East have recently announced that the new outdoor plaza at Shinjuku Station’s new South Gate is to be named “Suica Penguin Park” and will feature a giant bronze statue of a penguin as its central feature. 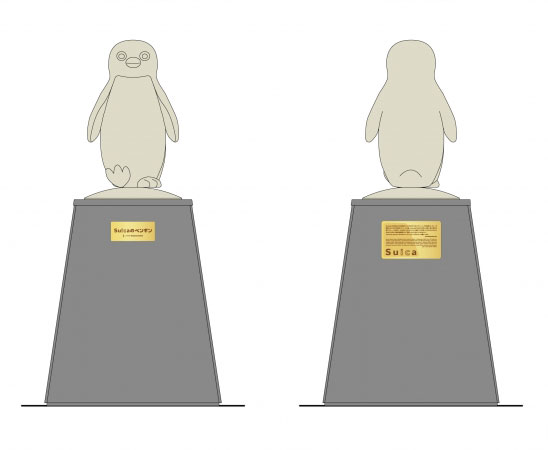 JR East opened the 2000 square meter plaza in March of this year to coincide with the opening of the JR Shinjuku Miraina Tower, a new station building which holds many shops, including NEWoMan Shinjuku and Lumine Zero, offices and cultural facilities. The new plaza is intended to be both a meeting spot and event space and it is hoped the addition of the penguin statue will make it a popular rendezvous location, as people can easily promise to “meet by the penguin”. 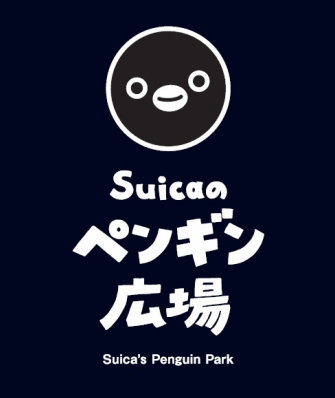 This particular penguin is the mascot of the Suica prepaid transport card that is issued by JR East. The new statue will be unveiled on July 16th of this year and together with its pedestal will stand at 2.5 meters in height. From July 16th until August 31st a special panel display and other artworks will be installed in the plaza which will depict the penguin in various summery poses. It remains to be seen whether the Shinjuku penguin will come to rival the famous statue of the faithful dog Hachiko, which is Shibuya’s most popular meeting spot. 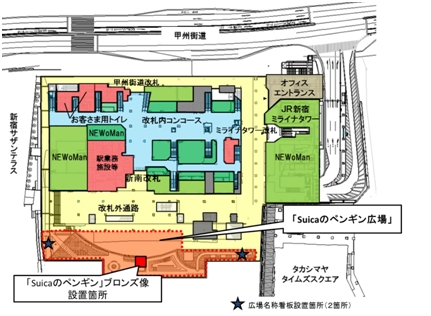 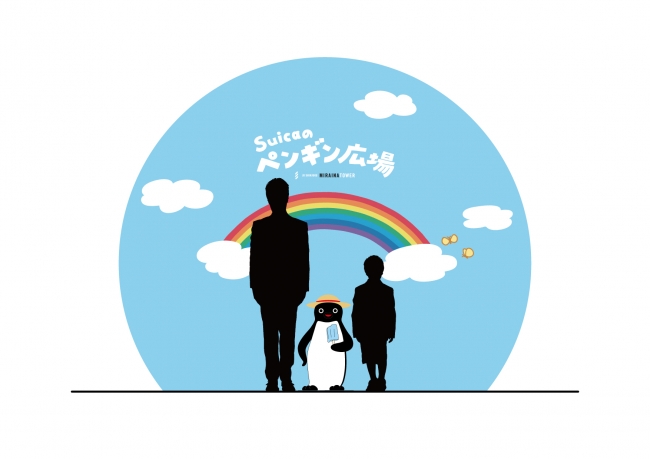