This year sees the 6th anniversary of the Kyushu Shinkansen line’s completion, and to celebrate JR Kysuhu are offering two special discount tickets. Both a “one coin ticket” and a one day “free pass” will be available for use on the anniversary date of March 12th. 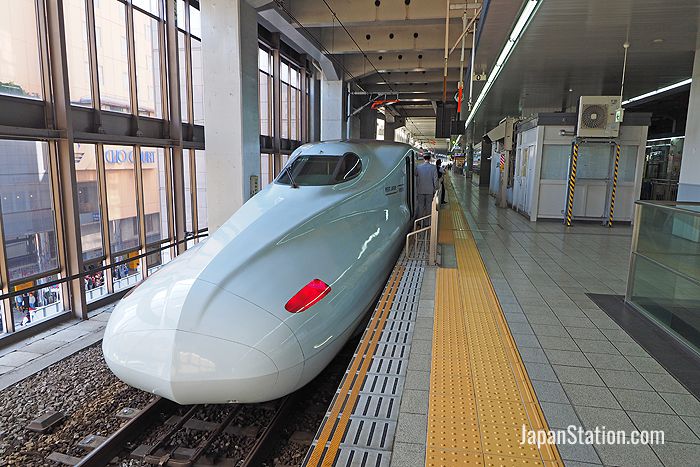 The Kyushu Shinkansen train at Hakata Station in Fukuoka

The first stretch of the shinkansen line between Kagoshima-Chuo Station and Shin-Yatsushiro Station actually opened on March 13th of 2004. However, the northern part of the line which runs between Shin-Yatsushiro Station and Hakata Station in Fukuoka wasn’t completed until March 12th of 2011. This was a big deal because it made Kagoshima at the southern end of the island of Kyushu directly accessible (via Hakata) with Osaka on the mainland, and from there you can easily hop on another bullet train to Tokyo. You can see some of the wild jubilation that greeted the first bullet train run along the complete line in this special promotional video:

This year JR Kyushu plans to celebrate and express their thanks to rail passengers with two special discount tickets that can be used on March 12th only. There is a “Next Stop One Coin Ticket” for 500 yen that you can use to travel quite literally to the next stop. And there is a one day “Free Pass” which offers unlimited rides for 10,000 yen. If you would like to take advantage of this special offer, check out the details below. 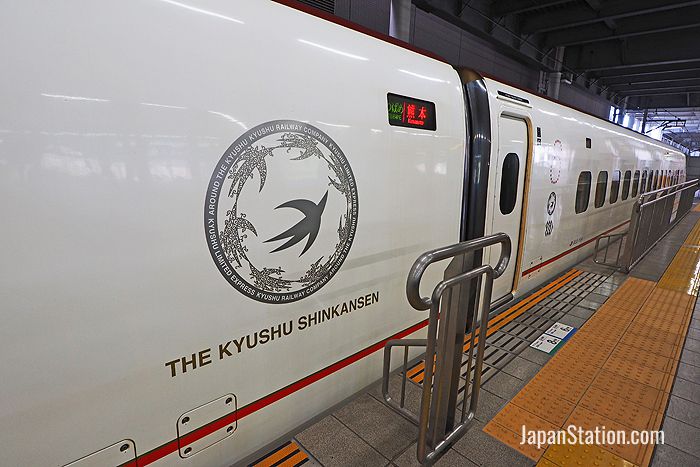 The Kyushu Shinkansen Next Stop One Coin Ticket

This ticket costs just 500 yen for both adults and children and can be used to travel to the next station on the shinkansen line. The ticket can only be used for non-reserved seats in ordinary cars and can only be used on March 12th 2017. The tickets are on sale from February 12th to March 11th and so cannot be bought on the day of travel. Tickets are available from all 12 stations on the Kyushu Shinkansen line, however, tickets bought at each station can only be used to travel to or from that station. For example if you buy a ticket from Kumamoto Station you can only use it for journeys between Kumamoto Station and Shin-Yatsushiro Station, or between Kumamoto Station and Shin-Tamana Station.

The Kyushu Shinkansen Free Pass gives the bearer unlimited rides on the Kyushu Shinkansen for one day only on March 12th 2017. The pass costs 10,000 yen for adults and 5,000 yen for children and can only be used for non-reserved seats in ordinary cars. The pass is on sale at major JR Kyushu stations, JR Kyushu travel centers, and major travel agencies from February 12th until March 11th. This free pass cannot be purchased on the day of travel.