In a special collaboration with “Peanuts Worldwide” west Japan’s Hankyu Railway began running a special “Snoopy Train” on all three of its main routes this month. The Snoopy Trains are decorated inside and out with characters from the famous comic by the late great Charles M. Schulz, and are now running on the Hankyu Kyoto, Kobe, and Takarazuka Main Lines.

Three Snoopy Trains are running on the Hankyu main lines 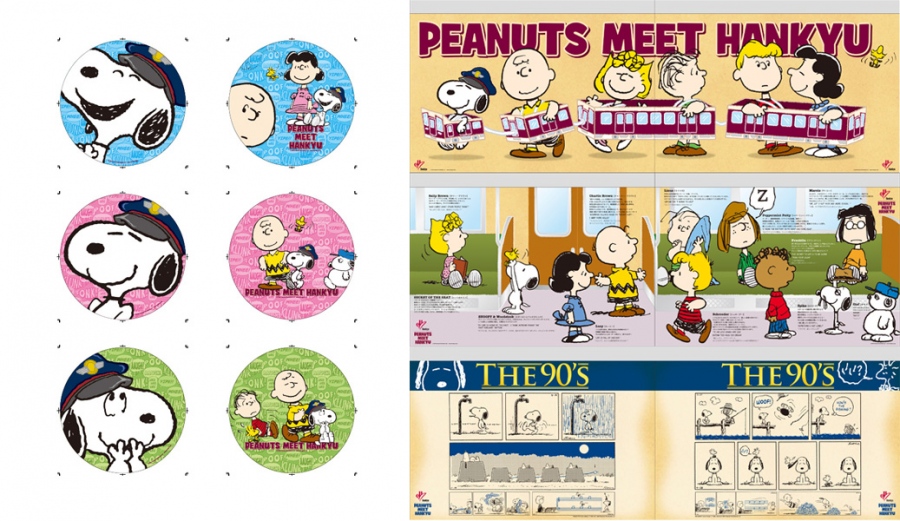 In addition shops at stations along these lines are now selling a range of special souvenirs, stationary, and other goods featuring Snoopy wearing a Hankyu Railway cap. One-day tickets for the Hankyu Railway also now feature images of the famous beagle.

Altogether 34 “Peanuts Meets Hankyu” souvenir goods are available, but perhaps chief among them is a cute fluffy stuffed Snoopy doll with its ears colored in Hankyu’s trademark maroon. The Snoopy Trains began operation on October 1st and will continue running until Januray 9th 2017. 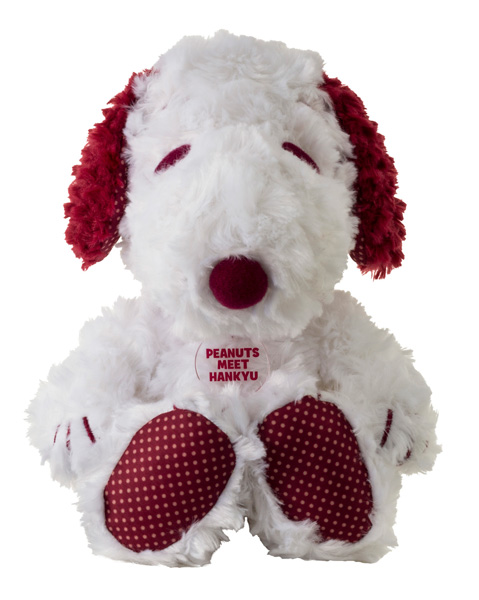