JR Central have announced plans for their next generation shinkansen prototype the “N700S”. This new train will be developed from the existing N700 series design, with the “S” standing for “Supreme” and is intended for the Sanyo and Tokaido shinkansen rail lines. The prototype will be a 16 car set built for testing purposes, and will be ready to undergo trial runs by March of 2018.

The N700S will incorporate both energy saving and advanced safety features. The nose of the new train has been enhanced to a “Dual Supreme Wing” design to reduce wind resistance, and the use of silicon carbide semi-conductors for cooling a new light-weight drive system will also reduce energy consumption.

High-speed train network in Japan. What is Shinkansen? Read more

It is believed that the new model train will use 7% less energy than the current N700A series shinkansen. In addition the automatic train control (ATC) and the braking system will be reformed to increase response time and emergency braking speed in the event of an earthquake. 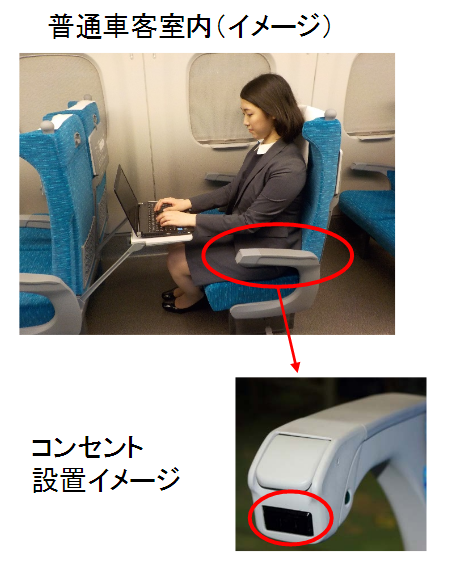 For passengers’ safety and comfort the train will have an on board CCTV system to monitor for criminal behavior. And all passengers will also be able to charge their mobile phones and laptop computers using electrical sockets in the armrests of their seats. Previously this service was only available in shinkansen green cars.

If trial runs are successful, it is hoped that the new model N700S will be ready for mass production by 2020.