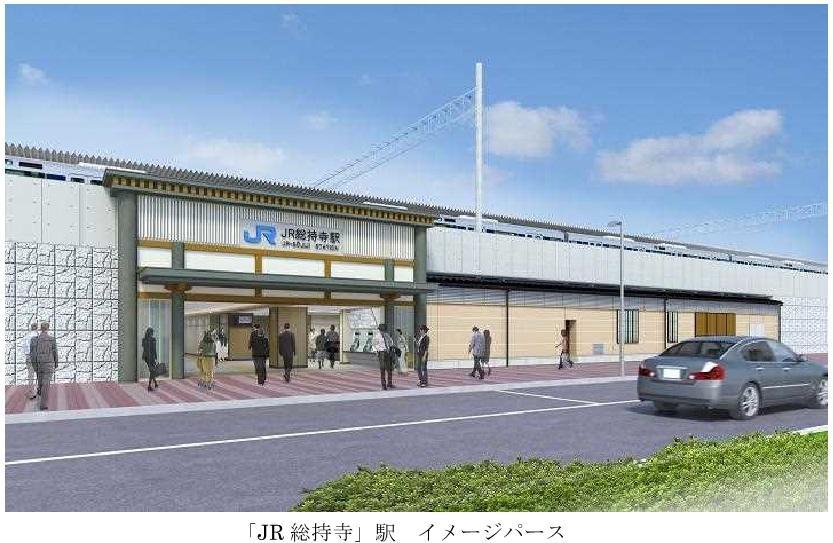 A design image of the new JR Sojiji Station

Sojiji Temple is one of the 33 temples in the Kansai region’s Saigoku Kannon Pilgrimage route and it is believed to have been founded by the Heian era noble Yamakage Fujiwara in the year 879. 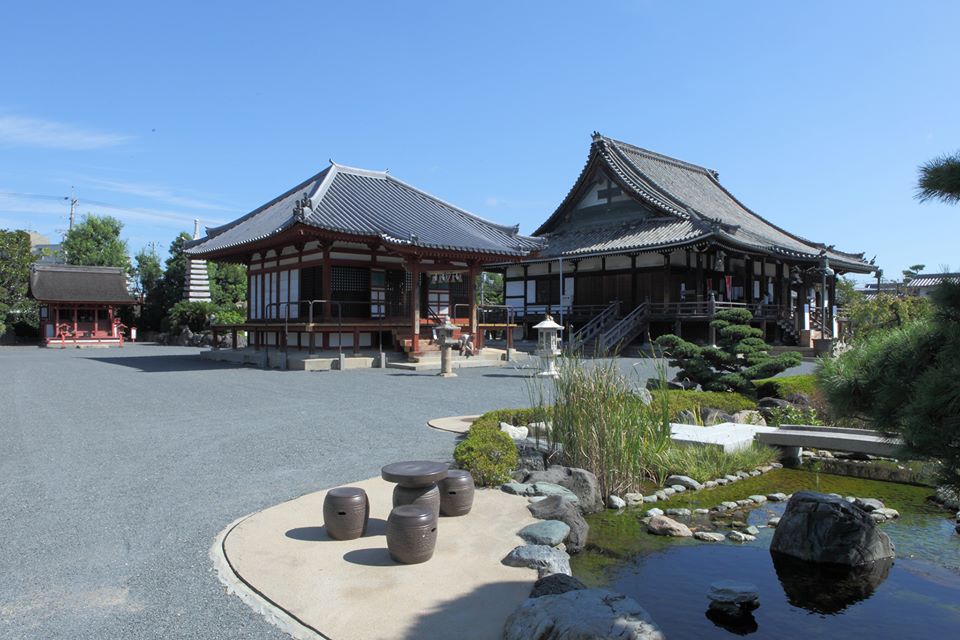 Yamakage Fujiwara was an originator of the Hocho-shiki or Kitchen Knife Ceremony. This is a highly skilled ceremony during which a fish is filleted and prepared as a ritual offering using only knives and without touching it by hand. To honor the memory of Yamakage Fujiwara the Hocho-shiki is performed every year on April 18th. On this date several professional chefs dressed in Heian era ceremonial clothes prepare fish and offer them to the memory of Yamakage Fujiwara. The temple also has a burial mound for used knives which have been dedicated by local restaurants and families. 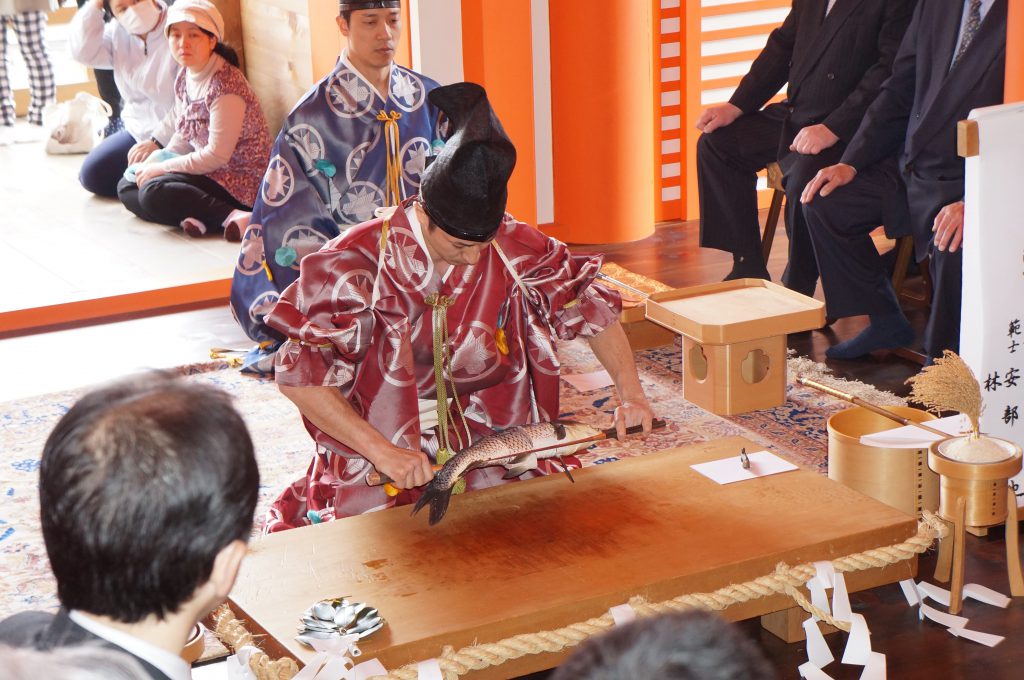 The new station will have one island platform with tracks on both sides and this platform will be fitted with automatic screen doors for people’s safety. This is the first time for JR West to use this particular type of two-layered platform edge sliding screen doors.