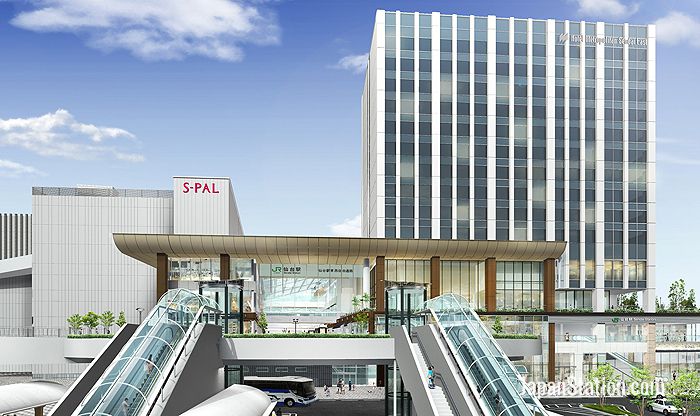 Hotel Metropolitan Sendai East will be 14 stories high with one basement level and will be directly connected to JR Sendai Station by a covered walkway. The first three floors will be open to the general public with 20 small businesses and shops on the 1st and 2nd floors, and a luxurious dining area on the 3rd floor called “Forest Kitchen with Outdoor Living”.

The dining area of the 3rd floor “Forest Kitchen”

The Forest Kitchen restaurant area will have a main dining area, private rooms, terrace dining, and a bar. Wood paneling and timber themes will be used throughout for the interior decor. The 4th floor will be occupied by a lounge and a fitness room. Both will be for the exclusive use of hotel guests. 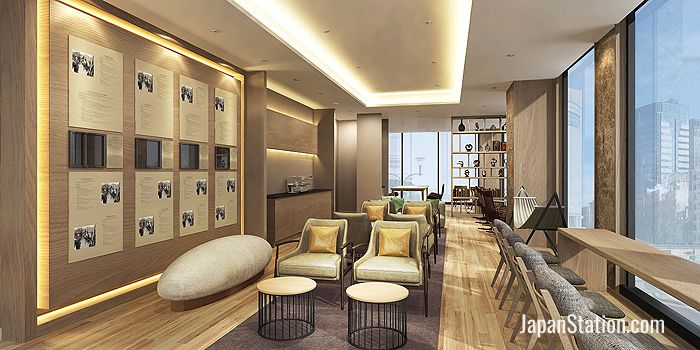 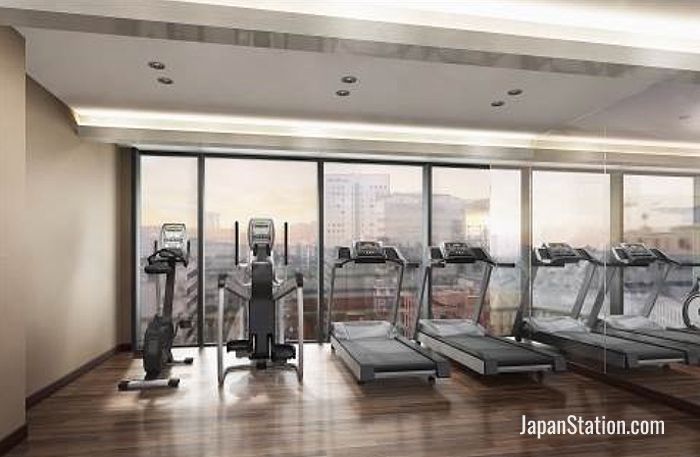 Guest rooms will occupy the remaining upper floors. There will be 282 rooms in total which will all be fitted with their own private bathrooms and toilets. Guest rooms here will be slightly more spacious than those at the original Hotel Metropolitan Sendai. 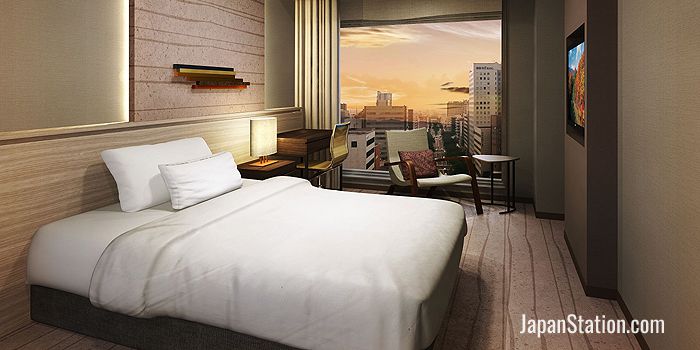 A standard guest room with a single bed 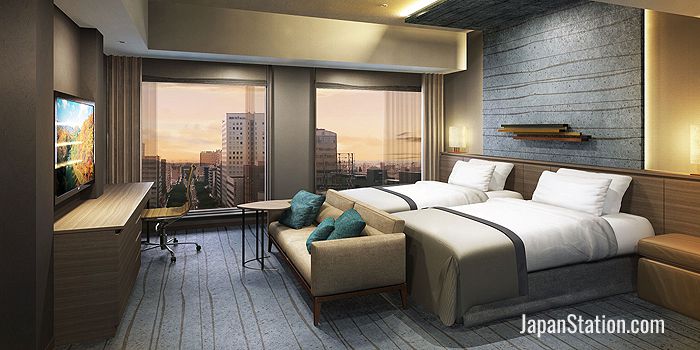 A Superior Room with twin beds

The hotel interiors at both the entrance and in the guest rooms will be based on natural themes celebrating some of the beautiful seasonal flowers and scenery of the northern Tohoku region. 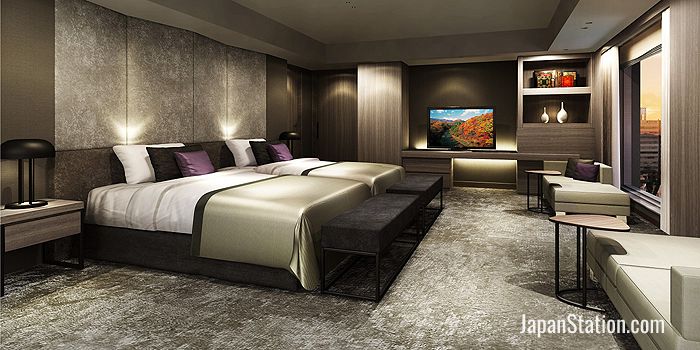 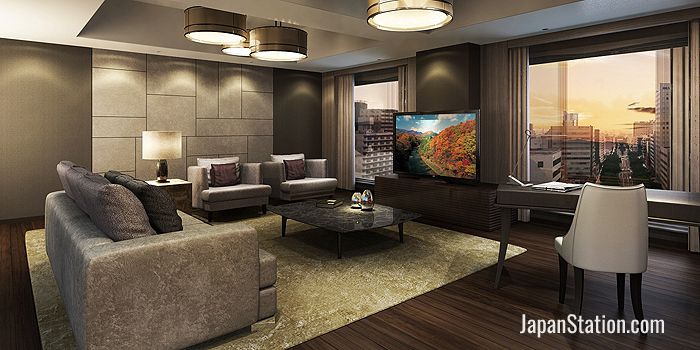 Hotel Metropolitan Sendai East is due to open on June 19th of this year, but is already taking bookings.