On August 22nd JR Shikoku published their annual white paper on lost property. This report constitutes a tally of every single forgotten item on JR Shikoku property from April of 2015 to the end of March this year.

Though a lost property report from Japan’s southern island of Shikoku may seem like a provincial subject to some, having analyzed the sometimes surprising data we believe it holds invaluable lessons for travelers in Japan (as well as some general life lessons and hope for humanity). And let’s not forget that JR Shikoku is no small enterprise. The company operates a railway system of 855.2 km, with 259 stations (including 2 temporary stations), and runs roughly 1,006 passenger trains a day. That’s a great big area in which to lose your stuff!

So, just how much stuff gets lost?

For the last three consecutive years JR Shikoku has seen ever increasing record breaking amounts of forgotten objects piling up in its lost property offices. In the 12 month period covered by the recent report exactly 34,305 mislaid items were recovered by JR Shikoku. This amounts to roughly 94 items lost every day. However, it is not only things that get left behind, but money too! In the same period, forgotten cash totaling 25,525,693 yen was found on JR Shikoku property, which means passengers were losing roughly 64,742 yen each day!

Any guesses as to the most common items lost in transit? Surprisingly the ubiquitous cell phone didn’t make the Top 3 rankings this year. It came in close though, at number #4 with a mere 2,300 misplaced mobiles.

At number #3 in this year’s Top 3 list of forgotten things is “books and stationery”. 3,700 literary items were lost over the year constituting 10.6% of all items recovered. That’s a whole lot of unwritten letters and unresolved plots.

At number #2 on the list is “personal accessories” – which basically means jewelry. 4,609 earrings, necklaces, bracelets and the like (or 13.2% of the total) were left behind to the eternal chagrin of their owners.

Coming in bold though, at number #1 is the king of lost objects – the umbrella. A total of 8069 umbrellas were left behind, that is 23.2% of all forgotten items. 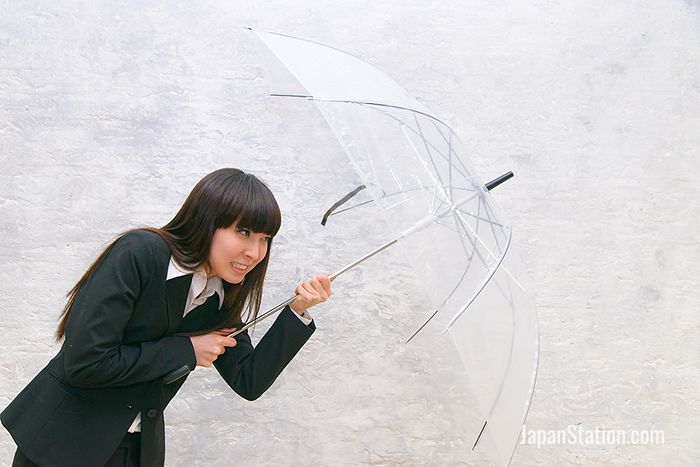 Among the more unusual objects left behind in the report are:

Shikoku is of course famous for its 88 temple “Henro” pilgrimage circuit and also on the list this year was a pilgrim’s traditional kesa stole. Pilgrim’s staffs have been found for the last three consecutive years too, which begs a question: shouldn’t the pilgrims be walking?

Mind-boggling items that have been found in previous years include: a bowling ball, a watermelon, a watering can, carp streamers, x-ray photographs, a violin, and rather worryingly – a naginata style halberd. 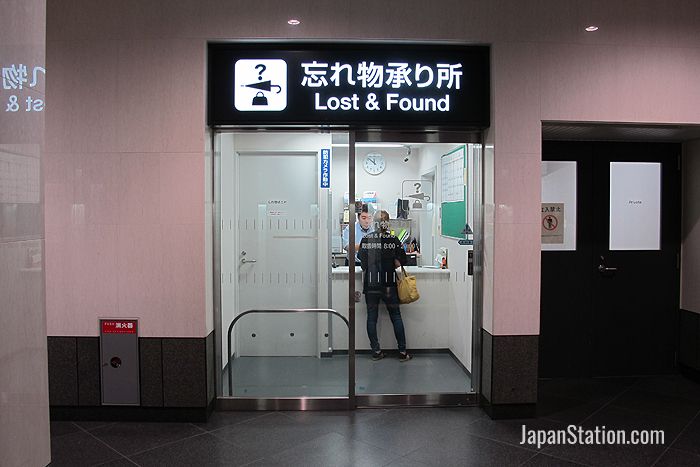 Clearly there are some lessons to be learned here. Obviously, absent mindedness is a common affliction, and so there’s really nothing to be ashamed about the countless times you have left your umbrella on the train. Furthermore, an awful lot of items that are handed in remain unclaimed. However, the fact is if you do lose something in transit, there is a very good chance that it can be recovered. Even if you have dropped your life savings – do not give up hope! Japanese people are renowned for their honesty, and as we can see the return rate for money is extremely high.

How to Get Your Stuff Back