The end of October, 2019 will see the retirement of the railcars currently running on the monorail service at Ueno Zoo. The big question is, will the Ueno Zoo Monorail run again? 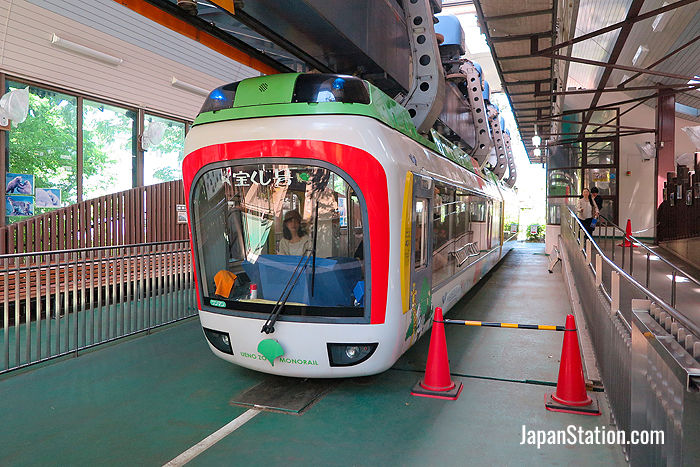 The Ueno Zoo Monorail (properly called Ueno Kensui-sen or Ueno Suspension Line) connects the east and west sides of the Ueno Zoo, and has been running since December 1957. It is of some historical significance as it was the very first monorail to run in Japan. At the time it must have seemed quite futuristic, but today the colorful railcars provide an attractive 90 second alternative to walking the ten minute route between the two halves of the zoological gardens. An added advantage of the monorail’s elevated route is the pleasant view it presents over the western garden’s Shinobazu Pond. 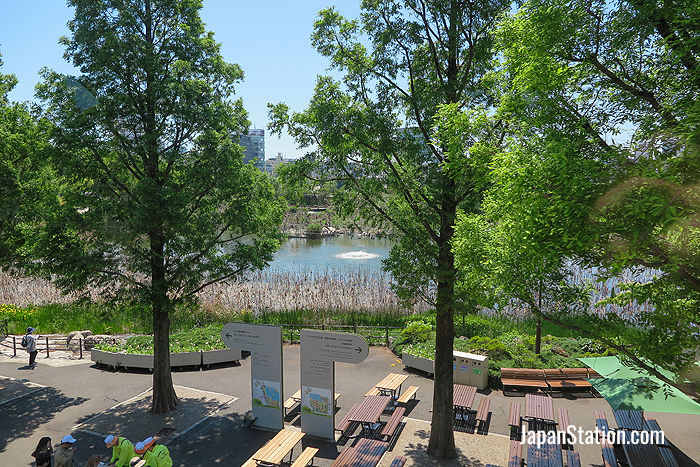 A view from the monorail over the Zoo’s West Garden

The current series #40 railcars are the 4th series to run on the monorail and have been in use since 2001. Unfortunately, their condition has deteriorated with age, and so Tokyo Metropolitan Government’s transportation bureau has decided to suspend all services on the line from November 1st. At this time, it is not clear if the railcars will be replaced with a 5th series, or if the transportation bureau will decide to save on the expense and close the line for good. The official statement is that the opinion of Tokyo’s citizens will be taken into consideration. However, because the monorail is the only one of its kind in Japan, replacing its cars and updating the service would take at least three years and the cost would be considerable. 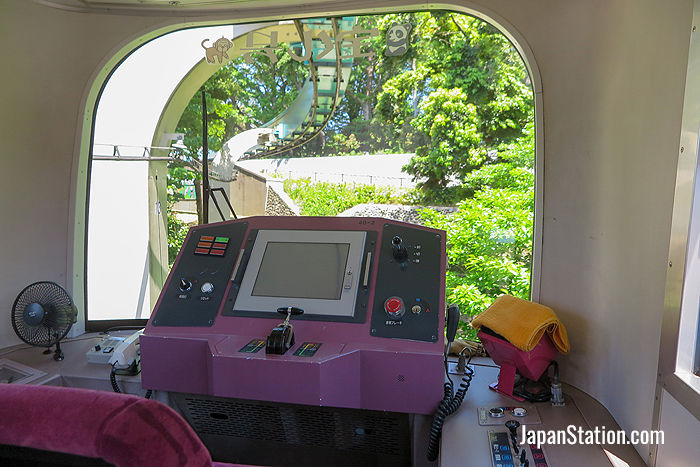 To mark the occasion of the series #40 retirement, a Last Run Event will be held from 16.30 – 16.50 on October 31st. After the last regular service has finished, 50 lucky applicants will ride a final special monorail service from the West Garden terminal, which will be followed by a photograph event. No doubt there will be a few tears shed as the series #40 cars make their last trip as it could well be the end of an era. 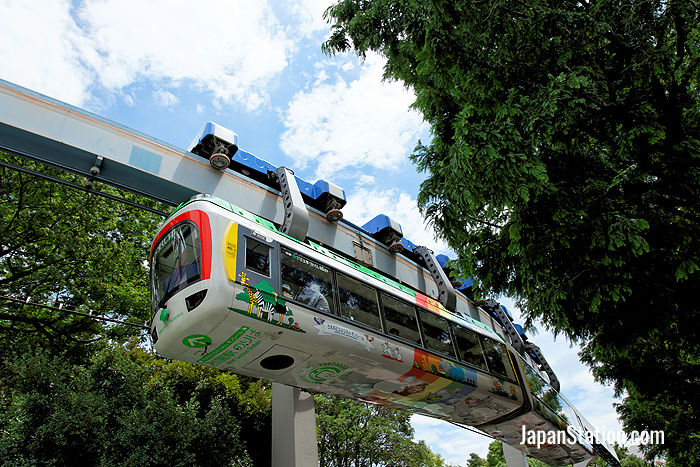 The graceful monorail in action

While the final decision about the monorail’s future remains under review, an electric automobile will run a free service between the east and west gardens. Let’s keep our fingers crossed that the unique monorail service will one day return to Ueno.