The city of Kobe will roll out a new train on the Seishin Yamate Subway Line on February 16th. The #6000 series train is the first new train in 26 years for the line that connects central Kobe to the city suburbs. 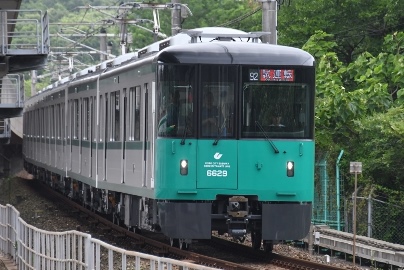 The new train is built by Kawasaki Industries and was designed by the award winning Ken Okuyama Design company who also designed Tobu Railway’s Revaty series of limited express trains, and JR East’s luxury cruise train Shiki-Shima. Three different designs were originally proposed for the new train, and the winning design was chosen by a citizen’s vote in 2016. 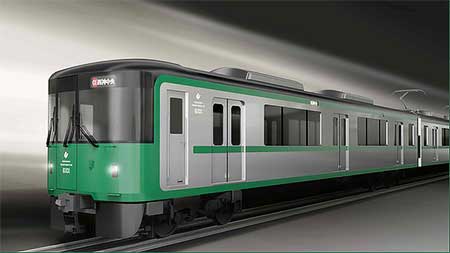 The #6000 train inherits its exterior green coloring from the Seishin Yamate Line’s established color-coding. On the inside indirect illumination creates a pleasant ambience for passengers and also employs energy saving LED lights. 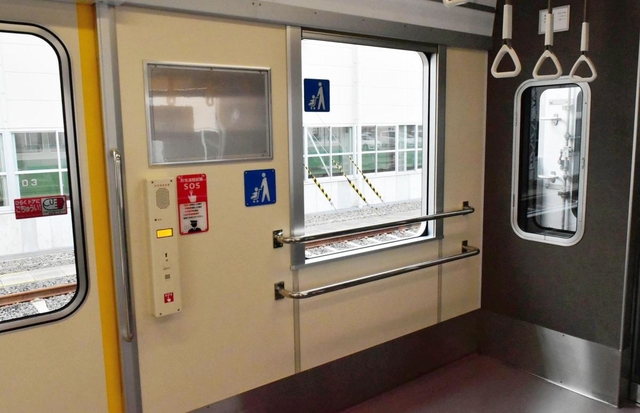 The interior has a “barrier free” design with plenty of space for wheelchairs, baby cars, and passengers with large baggage. Video monitors with LCD screens will give information on up-coming stations in four languages including English, Korean, Japanese and Chinese. 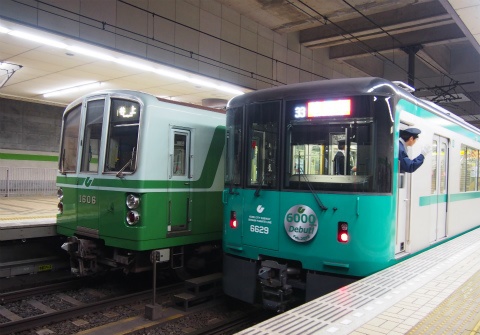 The new train will make its first run from Seishin-Chuo Station at 10.07 on the morning of Saturday, February 16th. 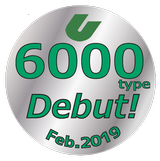 The new train has a special nameplate to celebrate its debut