This year marks the 70th anniversary of an important date in the history of the Kintetsu Railway company. On October 8th 1947 Kintetsu Railway began to operate their first limited express passenger service between Uehommachi in Osaka and Nagoya. This was actually the first pay-to-ride limited express service run by a Japanese private railway company. 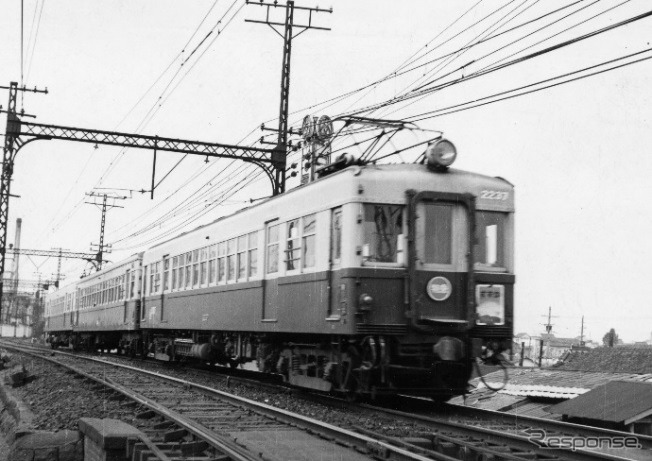 In those early days there were just two round trip services each day between Uehommachi and Nagoya. These days Kintetsu have an extensive network of limited express services providing rapid connections between Osaka, Nagoya and destinations like Kyoto, Nara, Yoshino, and Ise-Shima. 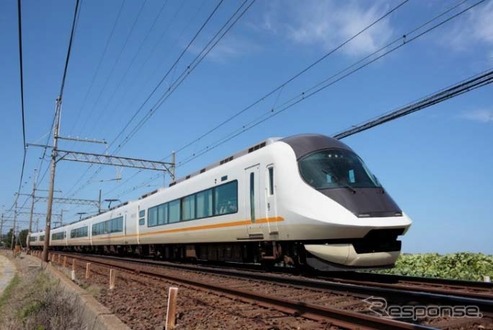 To celebrate 70 years since that first limited express, Kintetsu Railway will run a special 70th anniversary promotion from October 8th this year. Highlights include a special tour between Osaka and Nagoya, an e-ticket raffle, and a range of limited-availability souvenir goods. Here are the details:

Ceremonies will be held at both Osaka Uehommachi Station and Nagoya Station. These will feature some local celebrity figures, mascot characters, and at the Osaka event a special samurai squadron of historical figures called the Nagoya Omotenashi Bushotai will make a special appearance. The first ceremony will be held at Osaka Uehommachi Station from 9.20 to 9.40 am on the concourse in front of the ticket gates. The second ceremony will take place by Platform 5 of Kintetsu Nagoya Station from 14.40 to 15.00. 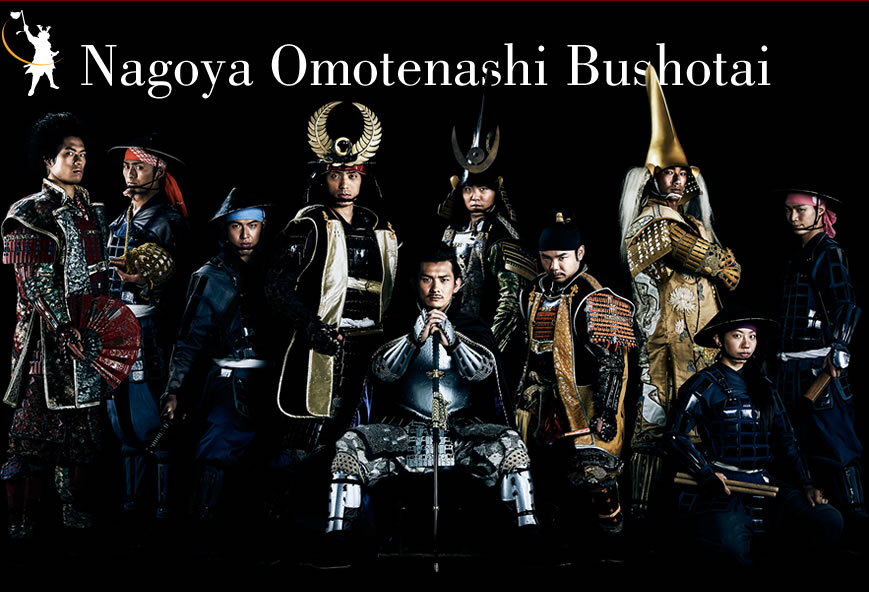 A special anniversary tour train will depart from Osaka Uehommachi Station at 10.07 am following the route of the original limited express service 70 years ago. Passengers will be given special Showa era style tickets, and Showa era style bento lunch boxes. Many of the celebrities from the Osaka opening ceremony will be on board to meet and greet the passengers. 70 years ago limited express passengers had to make a transfer at Ise-Nakagawa Station, and so passengers on the tour will relive this experience too. Passengers can either disembark at Kintetsu Nagoya Station or continue on to Tomiyoshi Inspection Depot where a variety of anniversary souvenirs will be on sale. 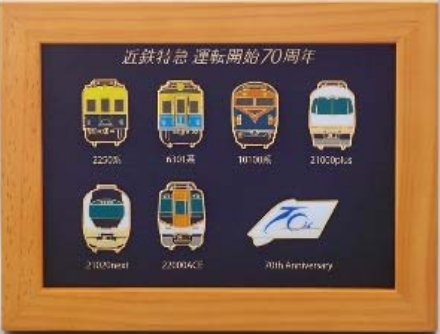 A variety of 70th Anniversary souvenir goods will be provided for sale including key holders, badge sets, towels, and original limited express themed fruit chews. These goods will be available to passengers taking the anniversary tour, or at other special events such as the Railroad Festival at Tokyo’s Hibiya Park on October 7th and 8th or the Kintetsu Railway Festival which will be held later this autumn. However, these souvenirs will not be on sale at Kintetsu stations.

From October 8th to November 30th passengers who buy limited express e-tickets online for services between Osaka Namba, Osaka Uehommachi, Tsuruhashi stations and Kintetsu Nagoya Station will be entered into a raffle. Ten lucky winners will receive gift vouchers worth 7,000 yen and sixty more will win vouchers worth 2,000 yen.

From October 8th until March 30th next year the Urban Liner Next and Urban Liner Plus limited express trains will be decorated with special anniversary nameplates.