The popular mountain resort town of Karuizawa, known for its hot springs and gorgeous scenery, is to gain a new attraction this autumn in the form of a small railway theme park attached to Karuizawa Station. The theme park is part of Shinano Railway Company’s general redevelopment plans which are meant to lessen passenger congestion in the current station building. These plans also include making use of the neighboring Old Station Memorial Hall which until recently saw service as a museum displaying old railway photos and memorabilia. 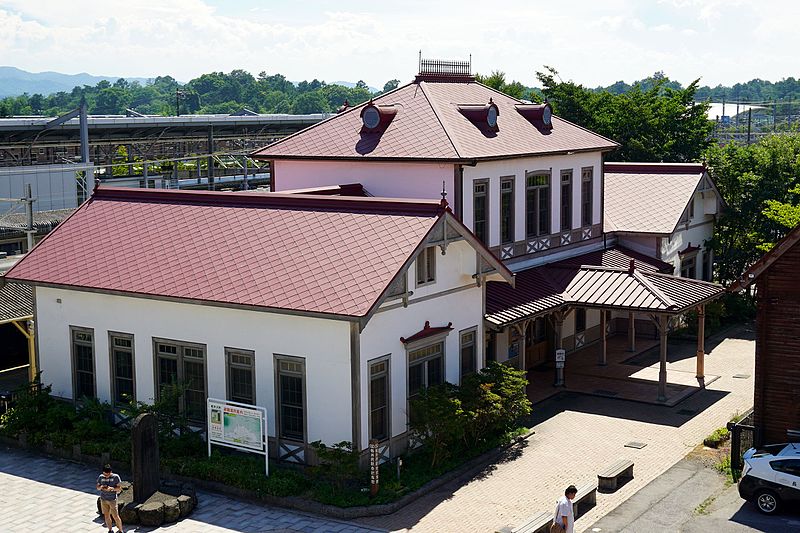 This year sees the 20th anniversary of Karuizawa’s link-up with high speed shinkansen services from Tokyo. At that time, because new facilities were needed for the shinkansen, the old station building, which dates from 1910, was dismantled and relocated to an adjoining location. Shinano Railway have now gained tentative permission from local authorities to utilize this Meiji era building for new station facilities. If all goes to plan, new installations will include a souvenir store and coffee shop on the 1st floor and a waiting room and ticket gate for the Rokumon sightseeing train on the 2nd floor. 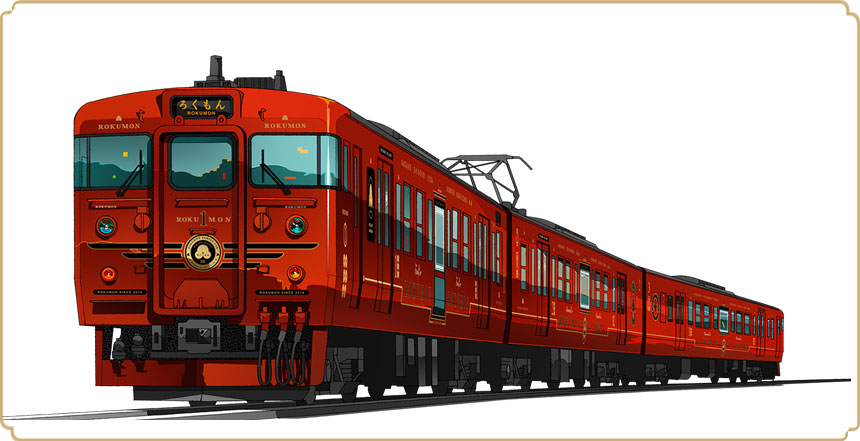 The Rokumon sightseeing train runs between Karuizawa and the city of Nagano. Image courtesy of Shinano Railway

The new theme park will be constructed around a currently disused platform and incorporate seven old railway carriages which will be remodeled as a café, rest area, and children’s play area. There will also be a display room for regional railway history and as the chief attraction – a miniature railroad will be laid down for steam model railway rides! This new recreation area is targeted at small children and their grandparents, the idea being that while the kids are at play, their parents can escape to the nearby Karuizawa Prince Shopping Plaza.

The entire makeover will be overseen by industrial designer Eiji Mitooka, who also designed the Rokumon sightseeing train and the luxury sleeper train Seven Stars in Kyushu. A provisional opening date for the new facilities has been set for October of this year.