The “blue train” overnight sleeper services of Japan were once a popular means of traveling long distances, and were much romanticized both on screen and in print. With the rise of super convenient services like the high speed shinkansen, cheap highway express buses, and affordable domestic flights, demand for the blue trains declined and the last of these services was discontinued in 2015. One such train was the Akebono, a limited express sleeper train, which ran between Ueno Station in Tokyo and Aomori Station in northern Japan for a full 44 years before being discontinued in March of 2014. The Akebono though, has now found a new role as a theme park hotel. 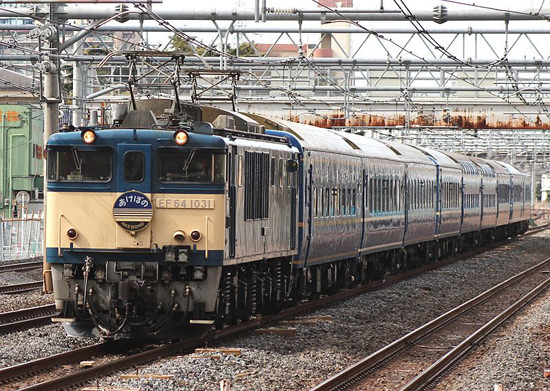 The Kosaka Railroad Railpark was opened two years ago on the site of a defunct mining railroad in the beautiful countryside of Akita Prefecture. The park features a variety of trains on display, rail cars that visitors can ride, a pedal-powered trolley car, and (for adult rail fans only) a chance to drive your own diesel engine. Last year the theme park also acquired the carriages and engine of the Blue Train Akebono and repurposed it as a hotel. 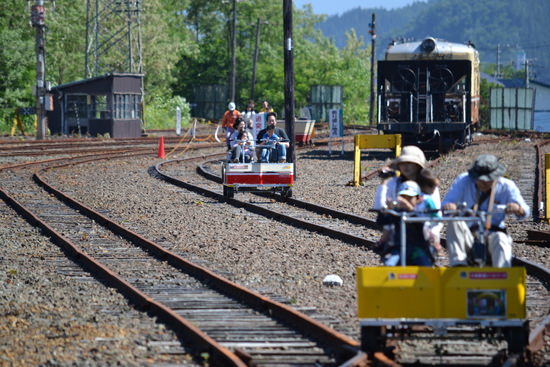 For those who yearn for some blue train romance, the Akebono provides an opportunity to relive the glory days of sleeper train travel – without actually going anywhere at all. However, passengers can actually ride the train for a short distance, when it is transferred between the display hall and the park’s station platform each day at 9.00 am and 4.30 pm. Inside, sleeping berths are kept in the same condition as they were when the train was in operation, and guests are provided with nightwear and bedding. As the train is stationed at the platform overnight, guests also have easy access to the station toilets and shower facilities. 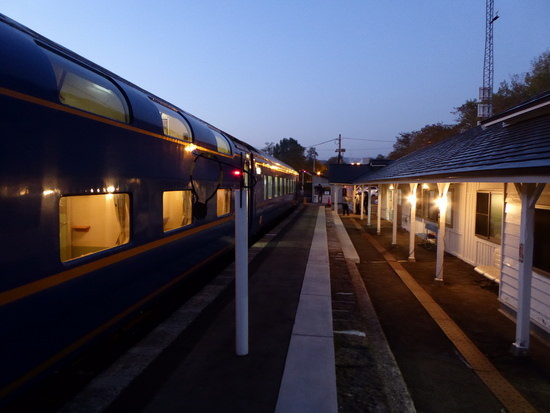 Two kinds of berth are available: A class berths can comfortably sleep two people, and B class berths are intended for solo guests. Bento box meals can also be ordered for your breakfast. Prices for the berths are as follows:

The Blue Train Akebono takes guests from April through to November on Saturdays, Sundays, national holidays and on days previous to national holidays. Bookings can be made online, but the site is only available in Japanese so ask your tour operator for assistance if you would like to visit this unique location.