JR Central and JR West have mutually agreed to a new ticketless service for the Tokaido and Sanyo Shinkansen lines beginning in the summer of 2017.

The Tokaido Line, and its continuation the Sanyo Line, provide a high speed link between the major metropolitan cities of Tokyo in eastern Japan, and Osaka and Hakata in the west.

For some years now JR Central and JR West have successfully employed a members-only ticketless service on these lines that required the use of the EX-IC smart card. Members of this express service have been able to reserve their seats online, using either a mobile phone or computer, and then have the booking registered to their EX-IC card. This card can then be used instead of a ticket on arrival at the ticket gates. However, up till now seat reservations could only be made with credit cards issued by either JR Central or JR West. 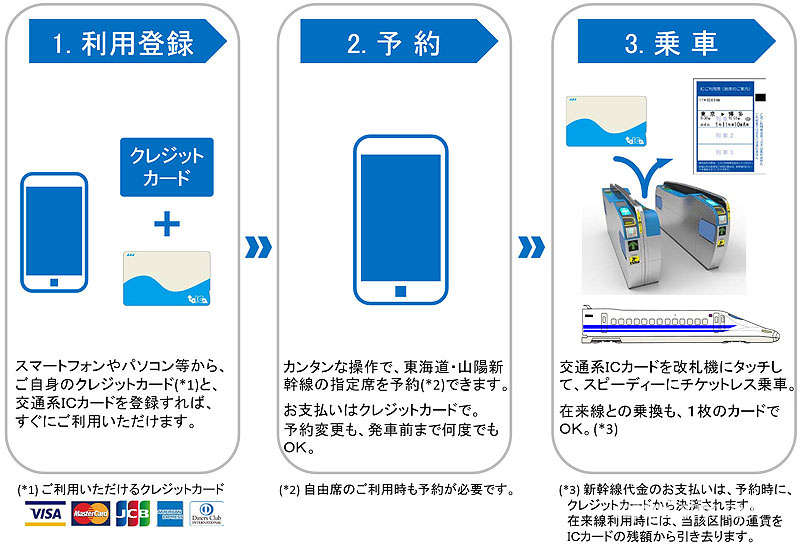 In order to extend the benefits of this popular service to the general public, and also to travelers from overseas, the new ticketless service will be extended to other popular IC smart cards such as the ICOCA, which are in general use throughout the country. Passengers will also be able to make reservations using major credit card brands such as VISA, Mastercard, JCB, American Express, and Diners Club International. 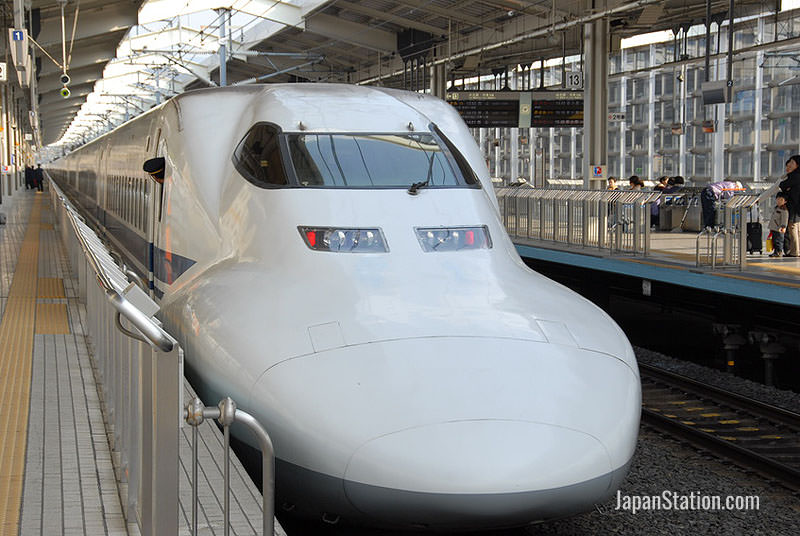 The new ticketless service promises to be fast, simple and efficient. First you will need to register both your credit card and IC card online. Once registered you will immediately be able to reserve seats for your journey and pay for them with your credit card. All of this can be done using your smart phone or computer instead of standing in line at the station. Once at the station you will then simply touch your IC card to the automatic ticket machine at the gate for speedy ticketless boarding! It will also be possible to change your reservation or cancel it right up to the time of the train’s departure. 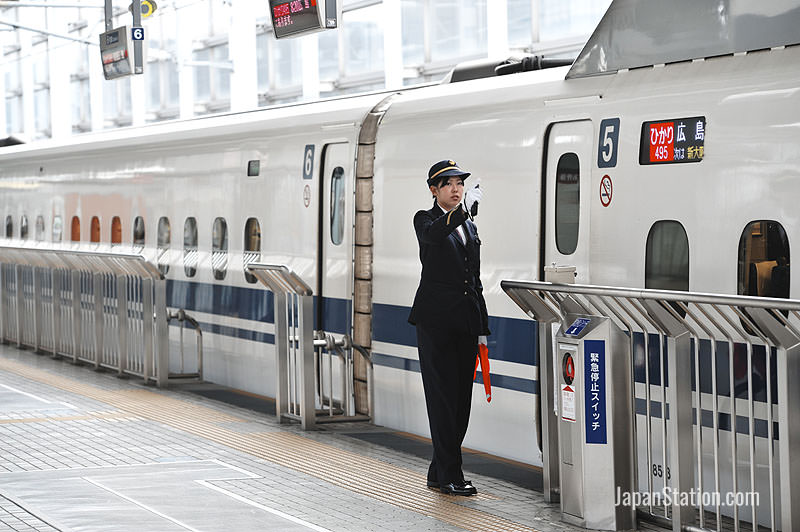 Though this particular service has been extended to the general public, both rail companies wish to assure current express service members that they will still be entitled to special members-only deals and benefits.

The new ticketless service is due to be introduced by JR Central and JR West in the summer of 2017. The start date and other details will be announced at a later date.

High-speed train network in Japan. What is Shinkansen? Read more